My TB Tickets is a FREE one-stop ticket management service for event creators. We help you sell more tickets and promote your event locally. LEARN MORE 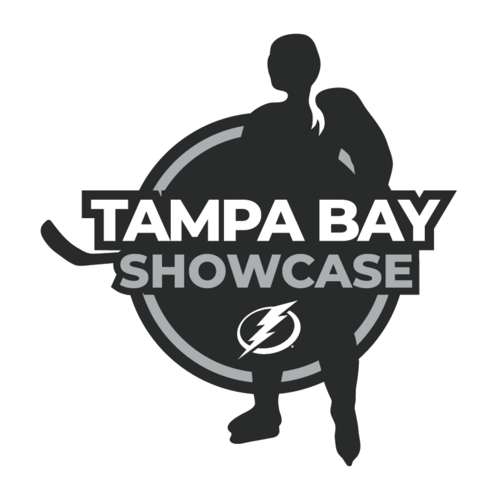 Join us for a weekend of professional women's hockey!

The seventh stop in the 2022-23 Secret® Dream Gap Tour will take place in Tampa, Florida. Two games will be held on Saturday and two on Sunday. World-class players will be attending from all over North America for this great event that you won't want to miss!

Save $5 per ticket when purchasing 10 or more tickets

11am Team Harvey's vs Team Scotiabank

Warning, despite enhanced spectator shielding measures, pucks still may fly into the spectator area. Serious injury can occur. Stay Alert at all times including during warm-up and after play stops. Holder of this seat locator voluntarily assumes all risks and danger incidental to the game or event for which the seat locator is issued, whether occurring prior to, during, or after the game or event. Holder voluntarily agrees that management, facility, Professional Women’s Hockey Players Association (PWHPA), participants, participating clubs, and all their respective agents, officers, directors, owners and employees are expressly released by holder from any claims arising from such causes.

The holder grants permission to the PWHPA, the facility and the participating clubs (including their respective designees and agents) to utilize the holder’s image, likeness, actions and statements in any or recorded audio, video, or photographic display or other transmission, exhibition, publication or reproduction made of, or at, the event in any medium or context for any purpose, including commercial or promotional purposes, without further authorization or compensation.

Notice: This seat locator is a non-refundable, revocable license, and management reserves the right, without the refund of any portion of the seat locator purchase price, to refuse admission to or eject any person whose conduct is deemed by management to violate the code of conduct. Breach of the code of conduct will automatically terminate this license. Unlawful resale or attempted resale is grounds for seizure and cancellation without compensation. Seat locators obtained from unauthorized sources may be lost, stolen, or counterfeit, and if so are void. This seat locator cannot be replaced if lost, stolen, or destroyed, and is valid only for the game or event and seat for which it is issued. 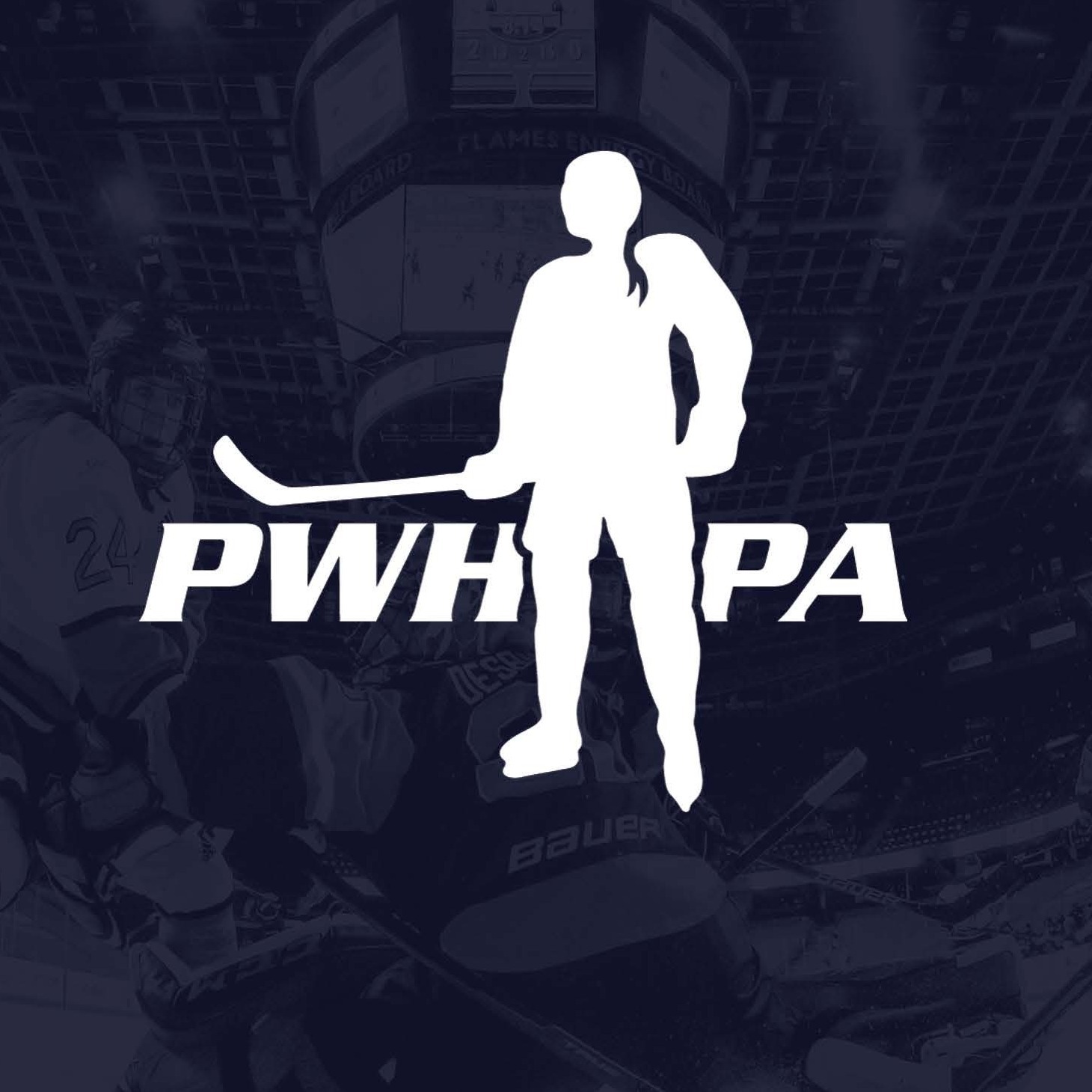